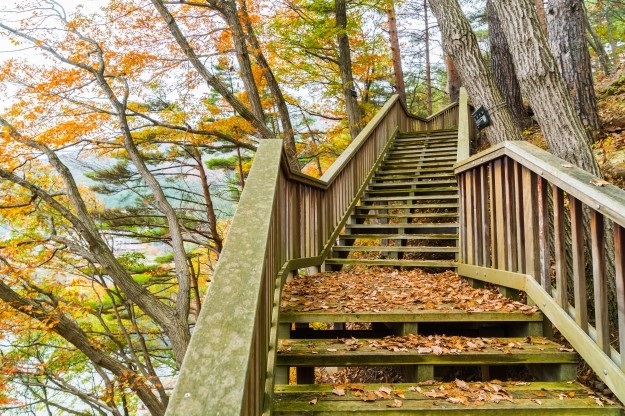 Mark your 2018 calendar to increase your retirement plan contributions starting in January.

Due to a modest increase in the cost of living, as measured by the Bureau of Labor Statistics, the following items remain at 2017 levels:

SOCIAL SECURITY: MORE MONEY COMING YOUR WAY
On October 13, the Social Security Administration announced a two percent cost of living adjustment to benefits – the largest increase since 2012. This adjustment will increase payments to beneficiaries by $27, on average.

The Taxable Wage Base increased by a little over one percent. This results in a $93 Social Security tax increase year-over-year for those with earned income at or above the limit. The new maximum earned income upon which social security taxes are owed is $17,040 – up from $16,920 in 2017.

One other notable increase is the amount that working retirees may earn before experiencing a decrease in their Social Security income payments. Those younger than full retirement age can earn up to $17,040, which is $120 more than the 2017 limit.  One dollar of Social Security benefits is deducted for every two dollars earned above the $17,040 limit.

For further reading, check out this article by U.S. News: http://bit.ly/2hNi7Ik